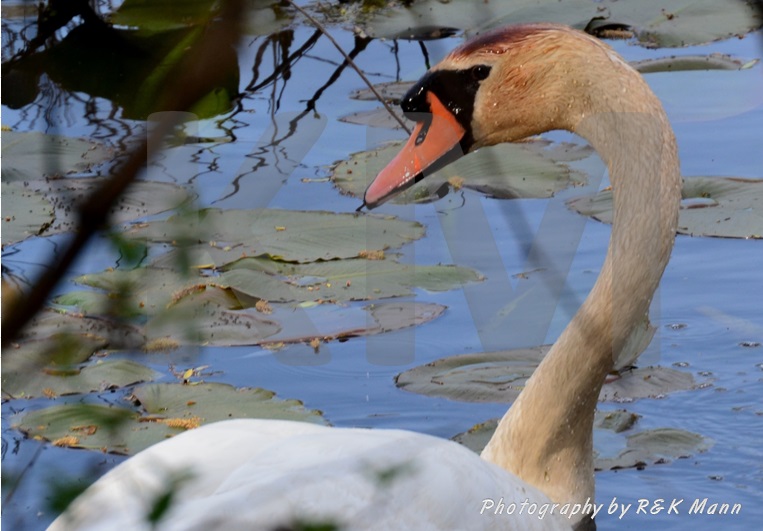 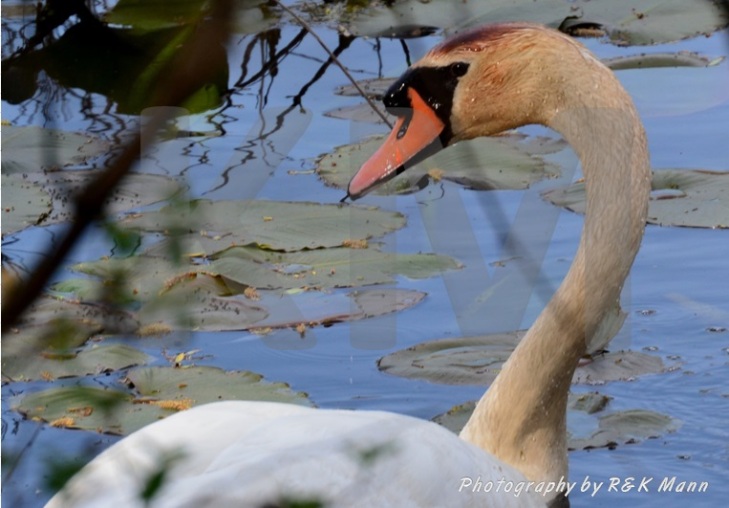 No, it’s not the ice cream guy but it might remind you of some really smooth vanilla ice cream.  Swans are beautiful birds with interesting natures.

The swans are close relatives with geese and ducks.  The swans are the largest members of the waterfowl family Anatidae, and are among the largest flying birds.  Catching a good photo of a Swan in flight is difficult.  They are known to fly at speeds up to 60mph.

Swans generally feed on aquatic vegetation but get their protein in with frogs, fish and worms.

Baby, or younger than 2 years old, sport a gray or brown colored feather unlike the the beautiful white feathers you see on adult Swans.  Their lifespan is somewhere between 20 and 30 when, as Socrates thought,   sang the most beautiful songs right before they died. This is why a last performance is sometimes called a “swan song.”

This is a text widget, which allows you to add text or HTML to your sidebar. You can use them to display text, links, images, HTML, or a combination of these. Edit them in the Widget section of the Customizer.
Loading Comments...
Comment
×
%d bloggers like this: