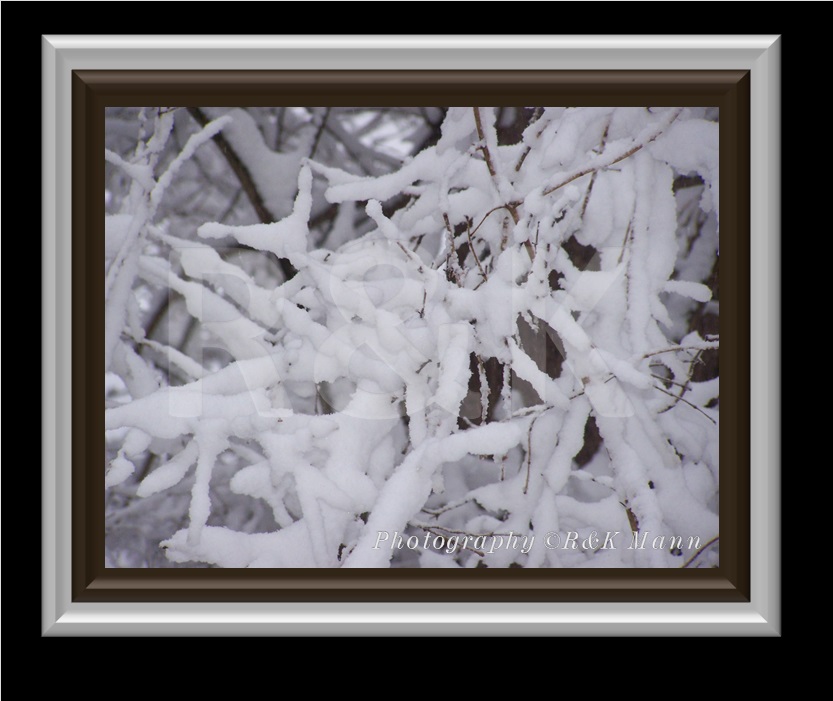 In late 2014 the Wampanoag Indians asked their Chief  if the winter was going to be cold and snowy. Not really knowing an answer, the chief takes a guess and tells the members of the village to collect wood to be prepared. Being a good leader, he then went to the library and checked the internet forecast from the National Weather Service. He was happy to see that their data agreed with message he gave his village. So the now confident Chief went back with a more urgent message to his people to collect even more wood and to be prepared. A month later he again visited the library and checked the forecast.  The new forecast predicted even colder temperatures and huge snowfall. So the chief goes back to his people and orders them to go and find every scrap of wood. Two weeks later he makes one final check with the National Weather Service. This time he calls and speaks with one of their senior forecasters, gets an even colder forecast with even more snow and asks the agent how they can be so certain. The man replies, “The Indians in Boston are collecting wood like crazy!”

One thought on “National Weather Service Forcast this winter: Snow, lots of it”