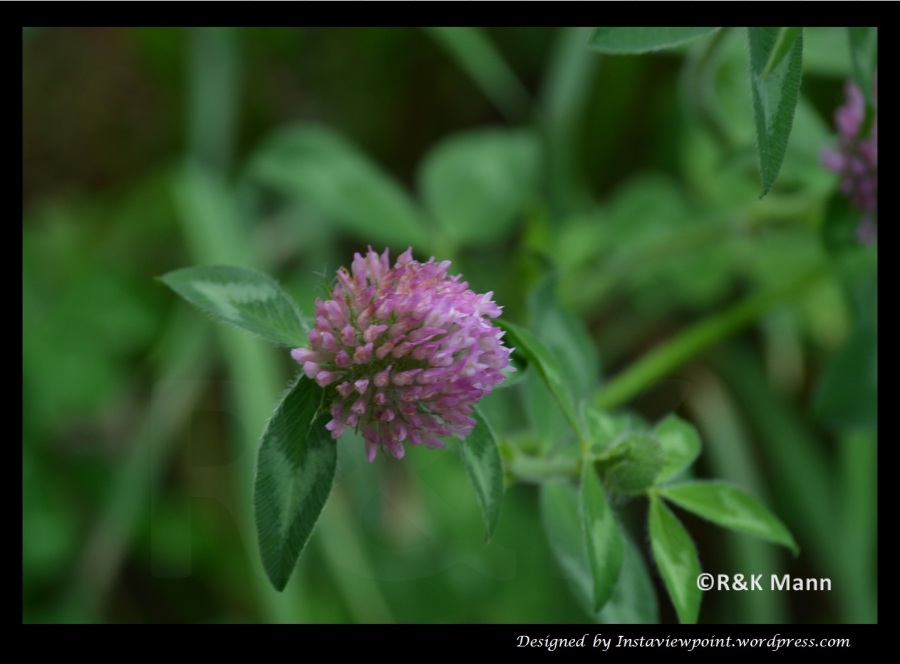 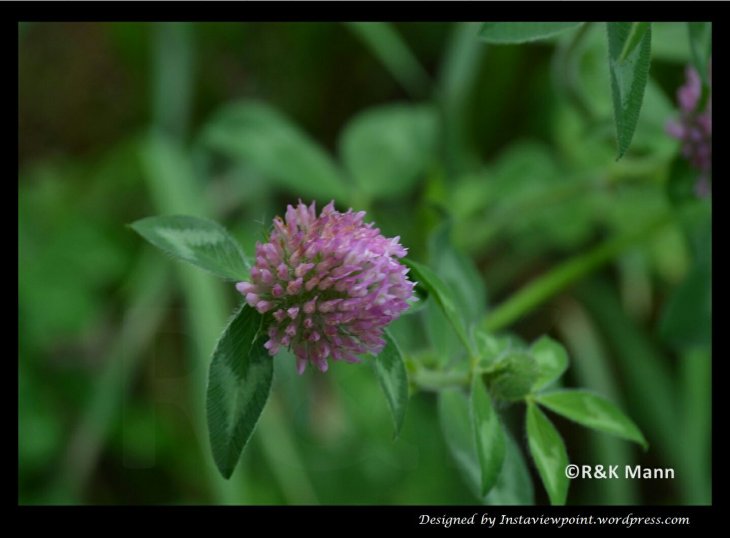 The chance of finding a four leaf clover are slim.  Supposedly, the statistics show about 1 in 10,000 which is, relatively, better than winning most lotteries.  We thought we’d even up the odds to find our own four leaf clover.

Between 1913 and 1917, Edmund S. Conklin handed out a questionnaire asking if people believed 4 leaf clover is lucky.  A little over ¼ of college students believed Four Leaf Clovers are lucky which makes this superstition among the top two superstitions.

4 thoughts on “It’s all Clover”