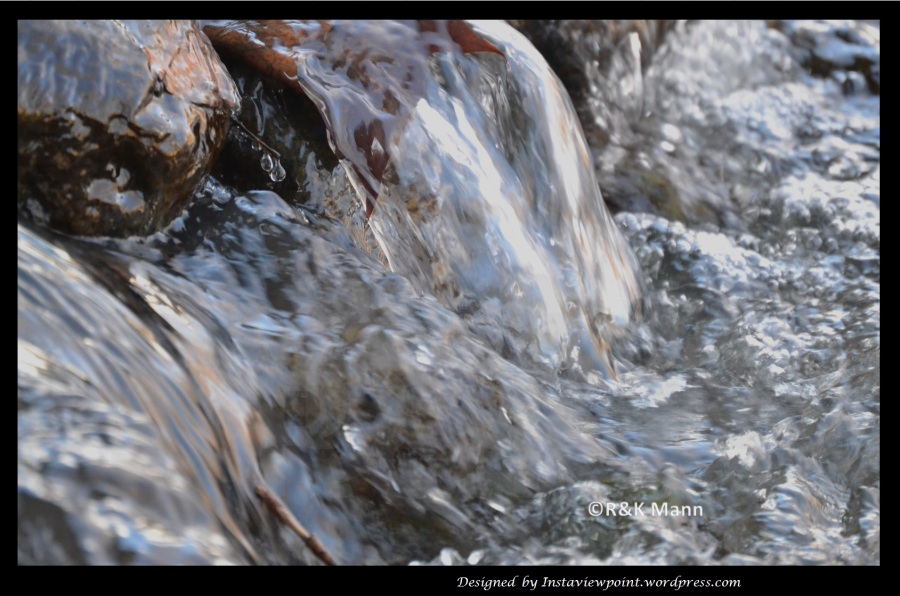 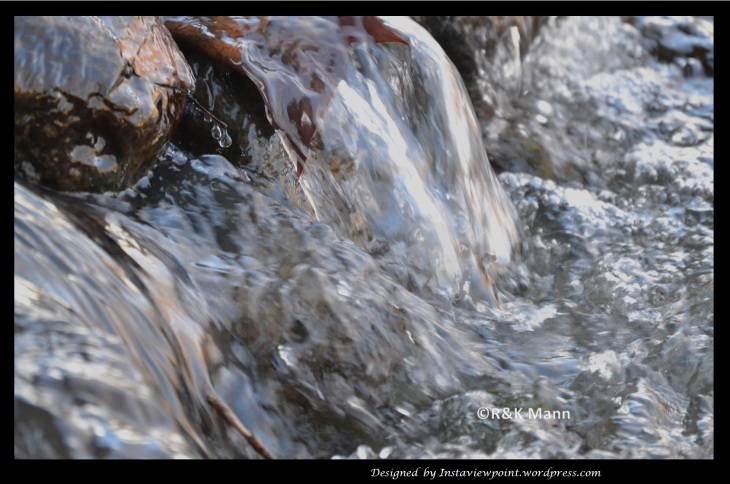 We wanted to know how many gallons of water there are on earth.  According to many sites there are about 350 million trillion gallons of water on earth.  But, according to USGS.gov water science school, it’s a little  more complicated than a simple measurement since there is not only water in lakes, rivers, and oceans but all the way down to you and your dog.

There are lots of facts about water on the USGS.gov website but we thought the most interesting was the fact that if all of the world’s water was poured on the the contiguous United States, it would cover the land to a depth of about 107 miles.